Foreword: I look incredibly young in these pictures. At the time I would have been 25, but I more like an infant. Also, what’s with my hatred of Scarborough? Now that I no longer live in Scarborough, I kind of miss it. Why exactly, I do not know – it’s probably all nostalgia. I can’t cite a single thing that’s great about Scarborough. This post sucks, actually. What an uneventful day.

John and I just made it to Chilliwack and I thought I’d update the blog while I wait for my pizza. John is off at some other restaurant touching himself. I just really wanted pizza.

Today was our first day on the Trans Canada highway and it now officially feels as though our adventure has begun. British Columbia is as beautiful as you’d expect it to be. We are surrounded by beautiful mountains that scrape the clouds. So far it’s been really cloudy, but it hasn’t rained yet and so we’re quite content.

Half way through the day John realized he had a flat back tire. It was tricky to change, but we think we did a good job. We’re still learning.

Tomorrow we camp out in Hope. I sure hope we don’t get eaten by a bear! (Now that I’ve gotten the obligatory pun off my chest we can move on…)

The quote of the day was screamed by a lady as we approached a bridge. She yelled, “for Denver!” John swears she yelled, “…for cancer!” But what does John know?

That’s all for today  folks… 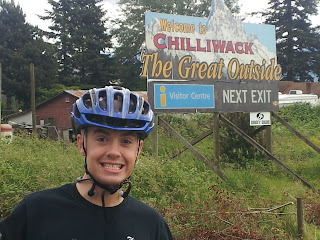 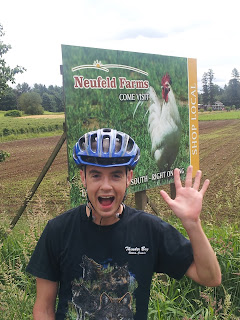 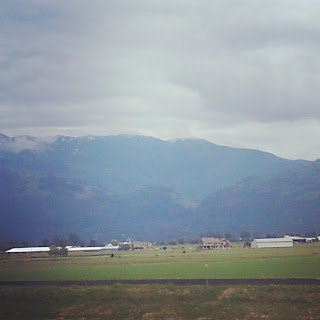 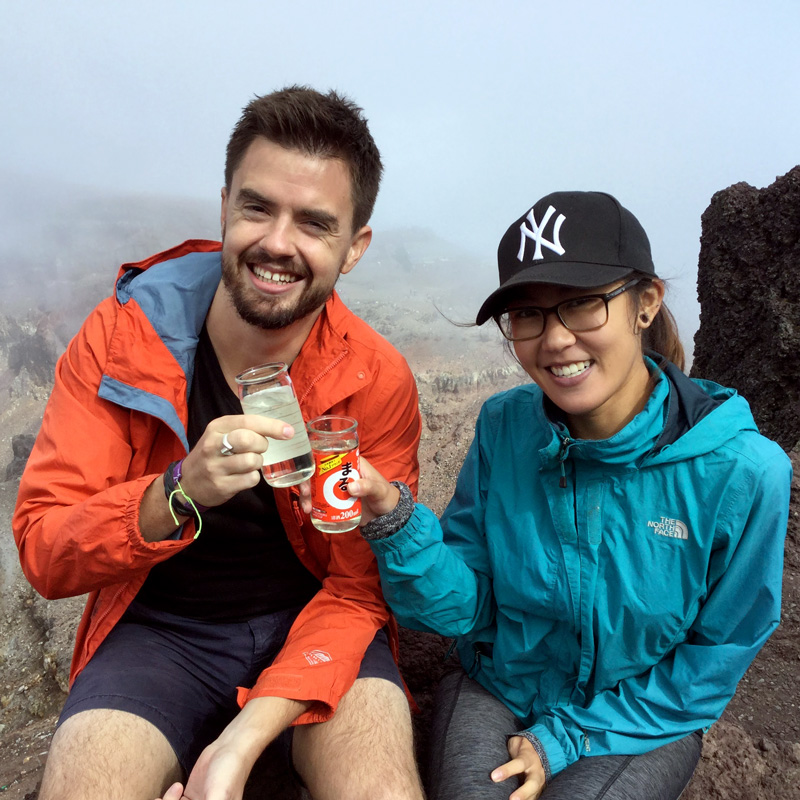